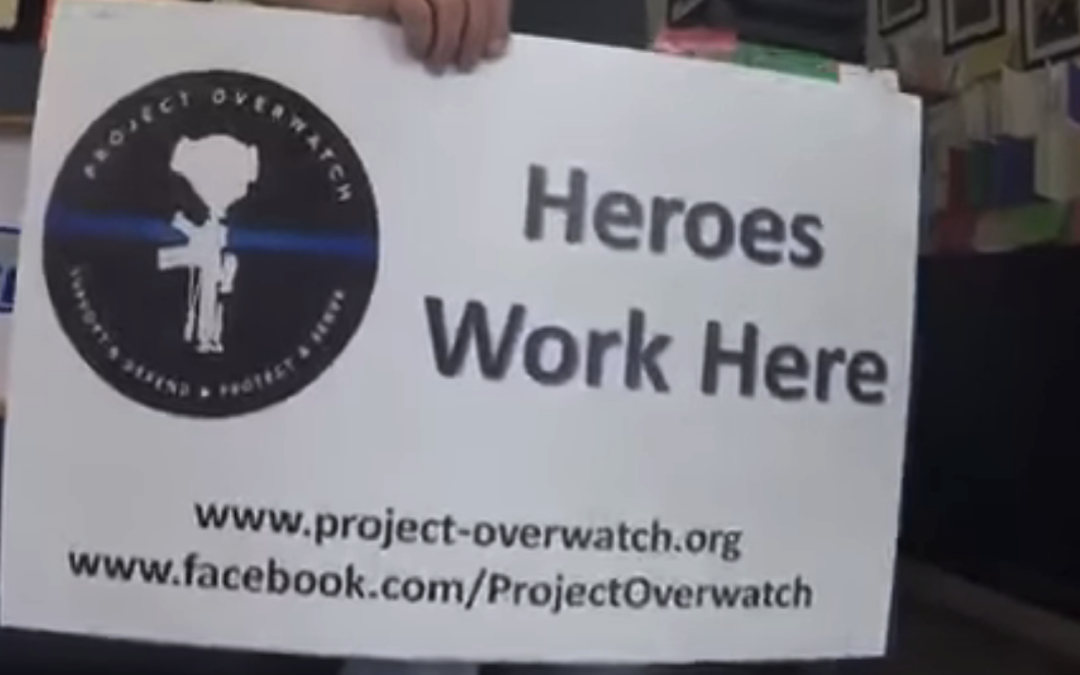 The Western district of the Baltimore Police Department (BPD) was the epicenter of the 2015 riots.

Project Overwatch visited the Western district shortly after the riots to show support these  brave men and women who serve their community.

Watch how we took a Military tradition used to keep up Soldier morale during the Global War on Terrorism and migrated it to these officers.